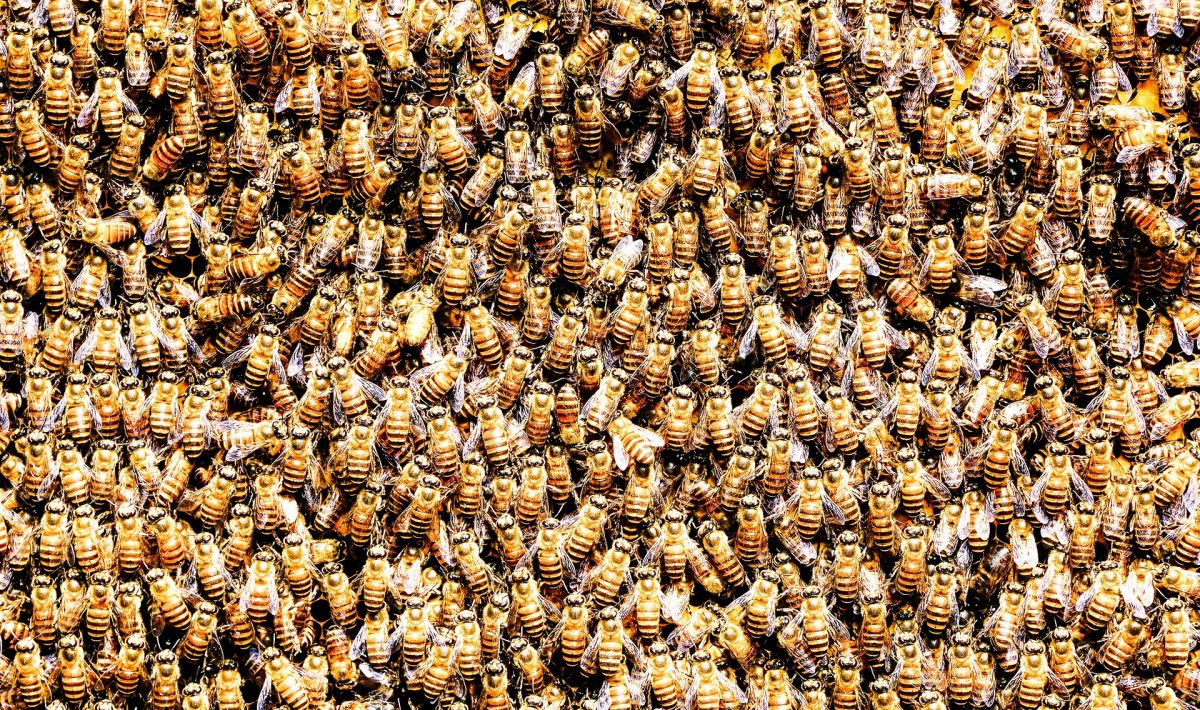 Learn How to Get Started in Beekeeping Here