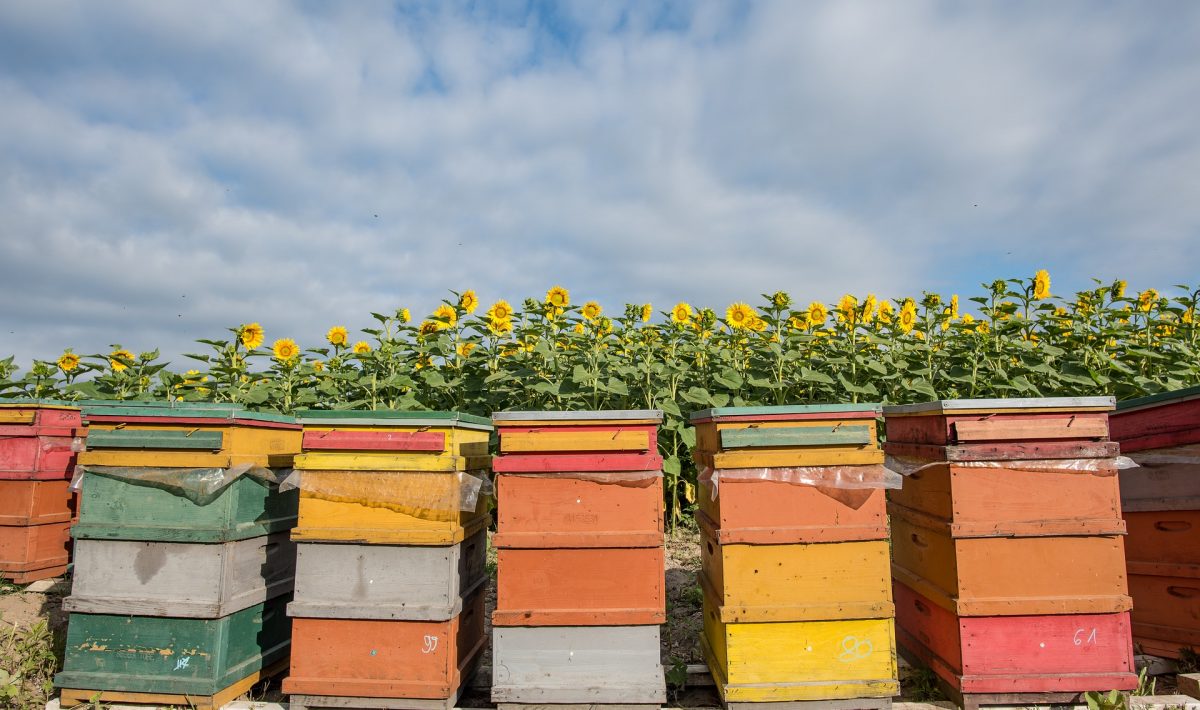 If you are unfamiliar with beekeeping you may ask, what is the technical term for beekeeping? Sometimes beekeeping and beekeepers go by a different name.

The technical term for beekeeping is apiculture. Beekeepers are called apiarists.

Beekeeping uses a lot of terms that are not used in other hobbies.  It’s not uncommon for people new to beekeeping to become confused by all of these new words.  But don’t worry, with some reading and practice, understanding these terms will be easy. This article will go over some of the common words used in beekeeping.

Apiculture refers to the maintenance of bee colonies.

The place that beehives are kept is called an apiary.  An apiary is also called a bee yard.

A mix of honey, pollen and royal jelly that is fed to bee larvae

The term brood refers to the bees eggs, larvae and pupae.

The bottom boxes of the hive that contain the brood.

Pupae whose cells have been sealed shut.

After filling a cell with honey bees cover it with a thin layer of wax called cappings.

A group of bees is called a colony.  A colony usually contains one queen, a few thousand drones (male bees), and tens of thousands of worker (female bees).

Comb is the sheets of wax cells made by bees to store pollen, honey, and brood.

Bees communicate the location of food sources with each other by a series of movements called dancing.

The time when pollen and nectar are not available.

Comb built out from foundation.

A male honey bee is called a drone.

An entrance reducer is a device used to reduce the size of the hive entrance. This is done to prevent robber bees and reduce exposure to the outside elements.

A device used to feed sugar syrup to bees.

Worker bees who leave the hive to collect nectar and pollen are called foragers.

Foundation is placed on frames by beekeepers.  It is made of beeswax and contains the impression of hexagonal cells on both sides.  Foundation provides the bees with a guide of where to build their comb.

Removable frames are made of wood or plastic and placed in the beehive.  Bees draw out comb on these frames.

Bees stationed at the front of the hive. Their job is to check incoming bees to make sure they belong to their colony.

A man made domicile for bees is referred to as a hive, or beehive.

Learn about the different types of beehives here.

A small hive consisting of 2-3 frames.  A nuc is used to start new colonies.

Nurse bees are young bees who take care of the brood and feed the queen.

The sucking tube and tongue of the bee.

Propolis is a sticky tar like material produced by bees to seal gaps and cracks in the hive.

The queen bee is the single fertile bee in the entire colony.  She is larger than the other bees.

To make a new queen, worker bees construct a queen cell.  It is larger than normal cells.

When a queen stops being productive she must be replaced.  To requeen is to remove the existing queen and replace her with a new one.

Royal jelly is a white, milky substance made by nurse bees.  Royal jelly is fed to young bee larvae, and the queen only consumes royal jelly.

A smoker is a tool used by beekeepers to blow smoke at the hive to calm bees.

A hive box placed on top of the brood box to encourage bees to produce more honey.

A swarm is a bee colony that has split from it’s original colony.  Thousands of worker bees will leave the hive with the queen to find a new nest site.  It is natural for honey bees to swarm in order to reproduce.

Now that you know the technical term for beekeeping, and other terminology used in apiculture, you can have a better idea of how to get started in beekeeping.