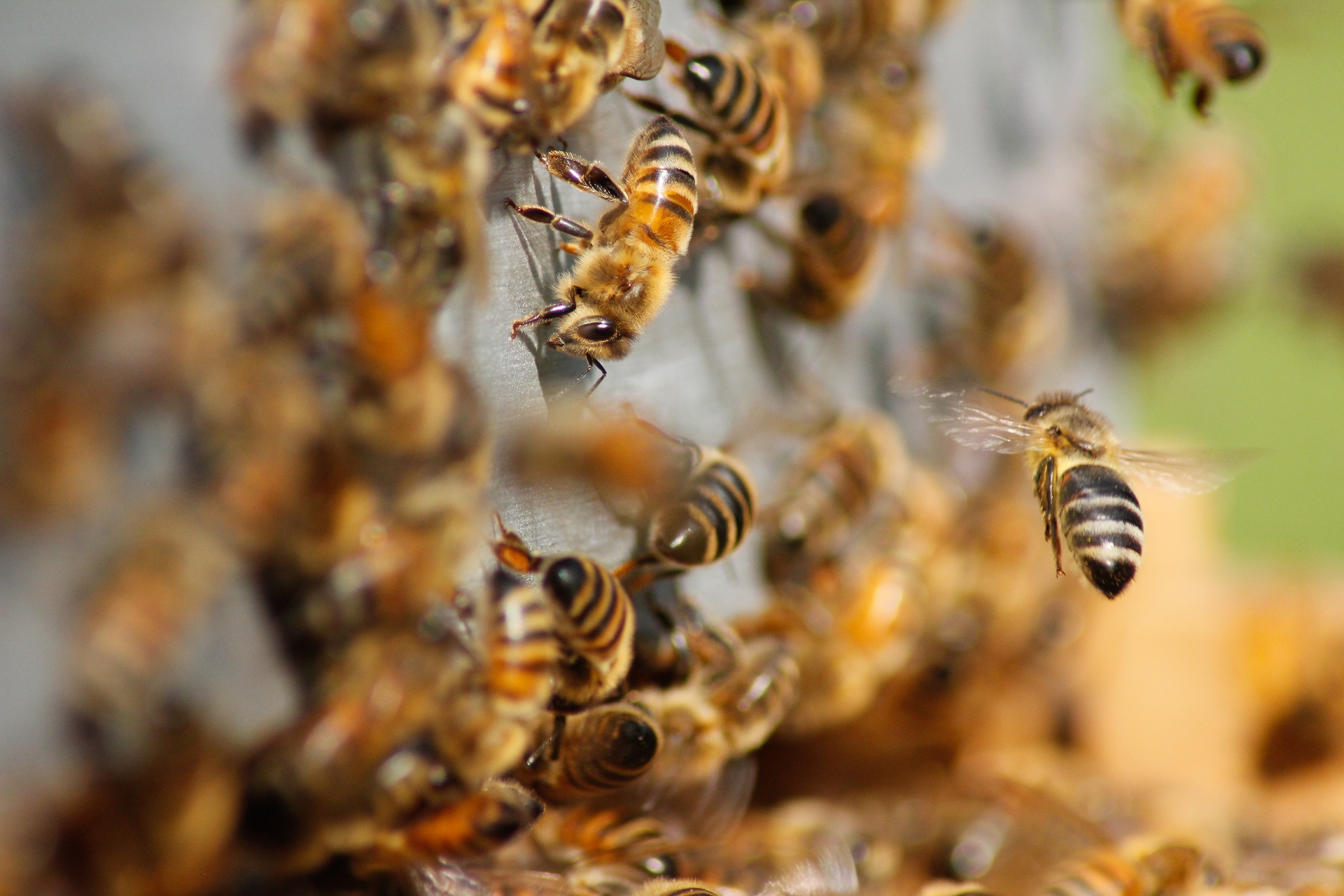 Honeybees are eusocial insects. That means that they live in groups and divide labor among members.  Bees are reliant on each other for survival. Eusocial insects show an advanced level of social organization.  Some eusocial characteristics include cooperative brood care, overlapping generations within a colony, and specialized behavioral groups (castes).  Other eusocial insects are ants and termites.

Drones are male honeybees.  The drone’s role in the colony is to mate with a virgin queen.  They do not mate with the queen of their own colony, instead, they fly to a drone congregation area to mate with a queen from a neighboring colony.  This ensures genetic diversity.

Drones are larger than worker bees and have very large eyes.  They do not have stingers, wax glands, or pollen baskets. In fact, they do not do much work inside the hive.  While worker bees get to work as soon as they are born, drones do not even feed themselves for several days.

It is the drone’s job to mate with a queen bee.  However, he has a lot of competition. During her mating flight, a queen will have hundreds or even thousands of drones competing for her attention.  In the end, only 10-20 drones will mate with her.

Those few successful drones will die immediately after mating, as the act itself ruptures the drone’s endophallus, causing death. Drones that do not mate return to their hives, however, their time there may be short lived.  At the end of summer as the pollen and nectar sources start to dry up, workers will push the drones out of the hive. The defenceless bees will soon starve.

The Queen is the largest bee in the hive. And while her name implies royalty, she is not a ruler.  When it comes to decisions like swarming for example, worker bees decide by voting. So really, the workers hold all the power in the hive, as they can raise a new queen and kill the existing one as they wish.

A queen is born from a queen cup, and is fed royal jelly exclusively for her entire life.  Worker and drone larvae eat royal jelly for only 3 days before switching to a diet of bee bread, which is a mixture of pollen and nectar.  This difference in diet causes the queen to develop into a sexually mature female that can lay eggs.

You can find the queen by looking for the largest bee in the colony.  Many beekeepers like to mark their queens with a colored dot to make her easier to find.  The queen’s stinger is different from worker bees, as hers is smooth, allowing her to sting multiple times without dying.  Queens rarely sting beekeepers though, but she will use her stinger to kill other queens.

Queens give off pheromones, which sends messages to the hive.  It is through her pheromones that they know about her health and productivity.  When the workers are not able to smell the pheromone at the appropriate concentration they know it’s time to raise a new queen.

Worker bees make up the largest percentage of bees in the hive.  These bees are female bees that lack full reproductive capacity. I say full reproductive capacity because it is possible for worker bees to lay eggs.  However, she is not able to fertilize eggs so all eggs laid by worker bees will be drones. A worker bee laying eggs is a bad sign for the colony. That is a sign that the queen is either not doing her job well or is not present at all.

The worker bee is smaller than both the queen and drones.  But even though they are small, these bees are responsible for keeping the hive functioning.  Worker bees have multiple jobs. Her role in the hive changes based on her age.

Her first job will be as a nurse bee.  As soon as they emerge from their cells they get to work cleaning cells to prepare for eggs.  Then they must feed and care for larvae. Nurse bees will check on the larvae over a thousand times a day.  They also continuously provide the larvae with food. The hypopharyngeal gland, which is located in the young bee’s head is responsible for producing royal jelly, which is fed to the larvae and queen.

The young bee’s next job is to care for the queen. Other than laying eggs, the queen doesn’t really do much for herself.  Attendants will feed her, clean her, and remove her waste. Attendants also assist in spreading the queen’s pheromones throughout the hive.  The pheromone signals to the colony that they have a healthy queen.

Between the ages of 12-17 days worker bees create wax scales from wax producing glands located on their abdomen.  The scales are very small and start out clear, before turning opaque. The bees will chew the small pieces of wax until they are pliable and mold them into hexagonal cells.  As the honey bee flies more, these wax glands eventually start to atrophy.

The next job of the honey bee is to forage.  These bees travel up to 2 miles away daily in search of resources for the hive. They look for pollen, nectar, propolis, and water. When forager bees find a good location they return to the hive to tell other foragers about it.  Using a waggle dance they are able to communicate the exact place they should go to. Foragers will do this job until they die, usually around 6 weeks old.

There are several other interesting jobs in the bee colony.  I’ve listed a few below.

In the honeybee colony, bees are divided into 2 sexes and 2 castes.  All together, there are 3 types of honeybees – males (drones), queens, and workers.  Each type of honeybee has a different role in the bee colony. All are important for the colony to thrive. 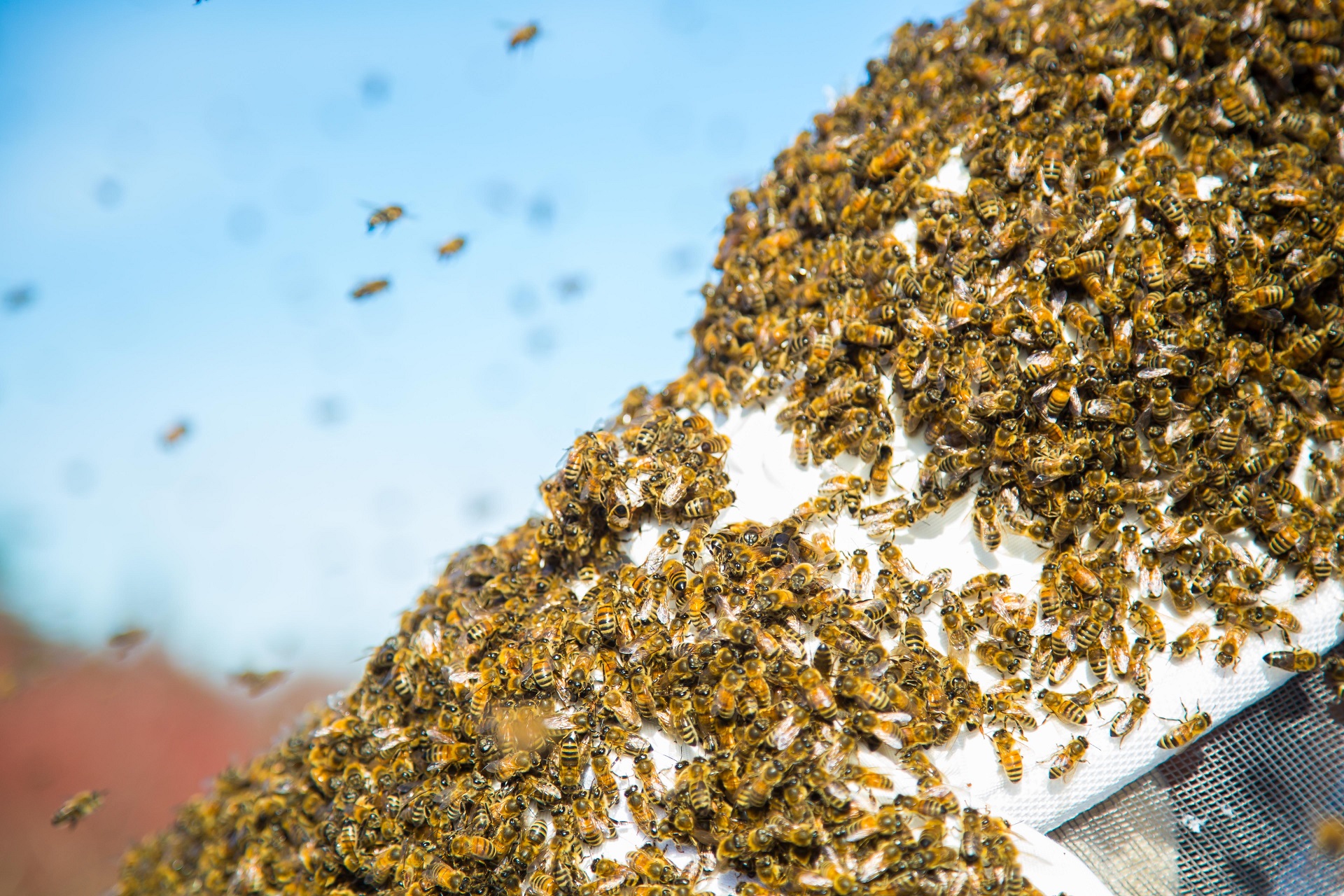 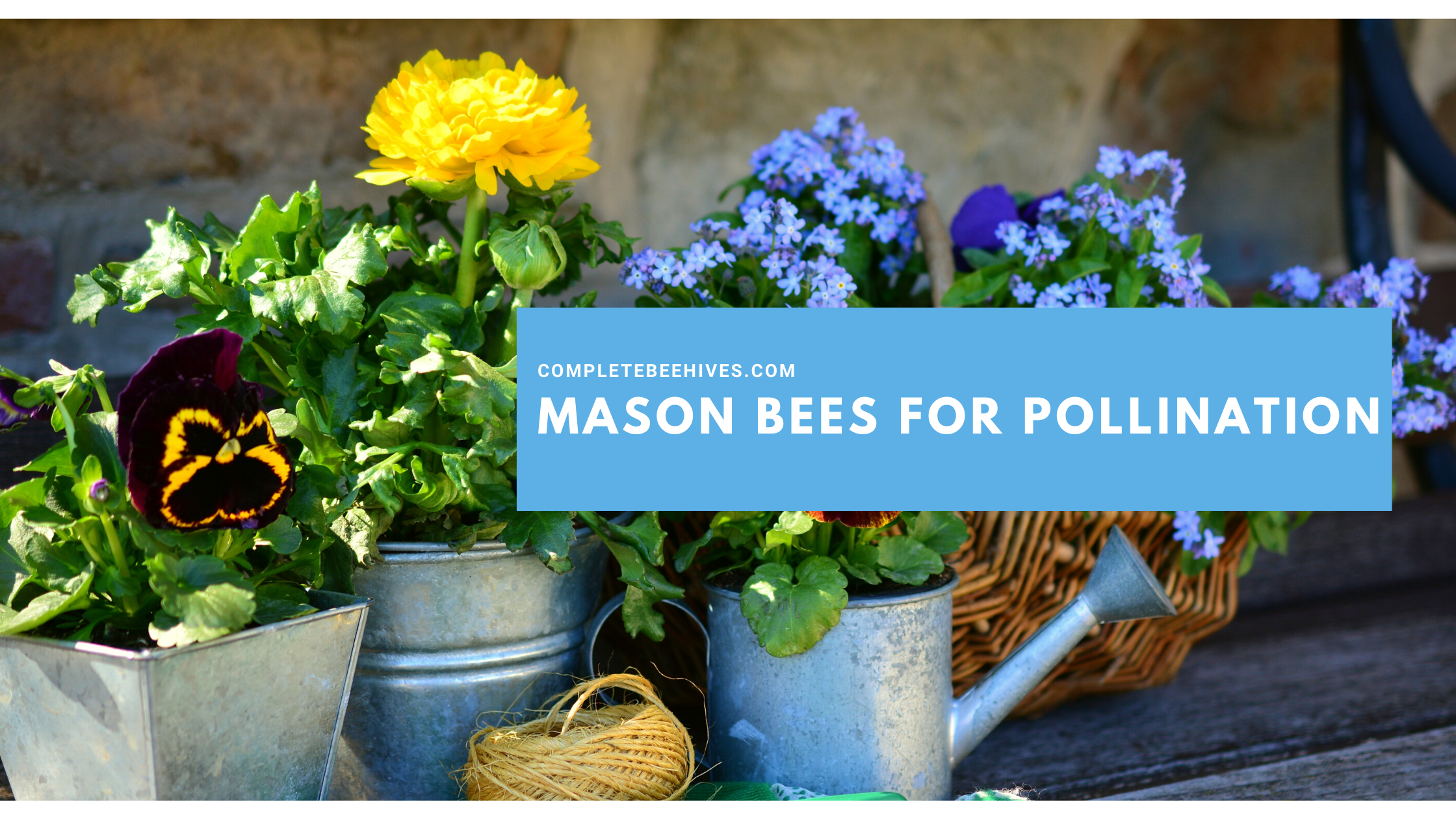 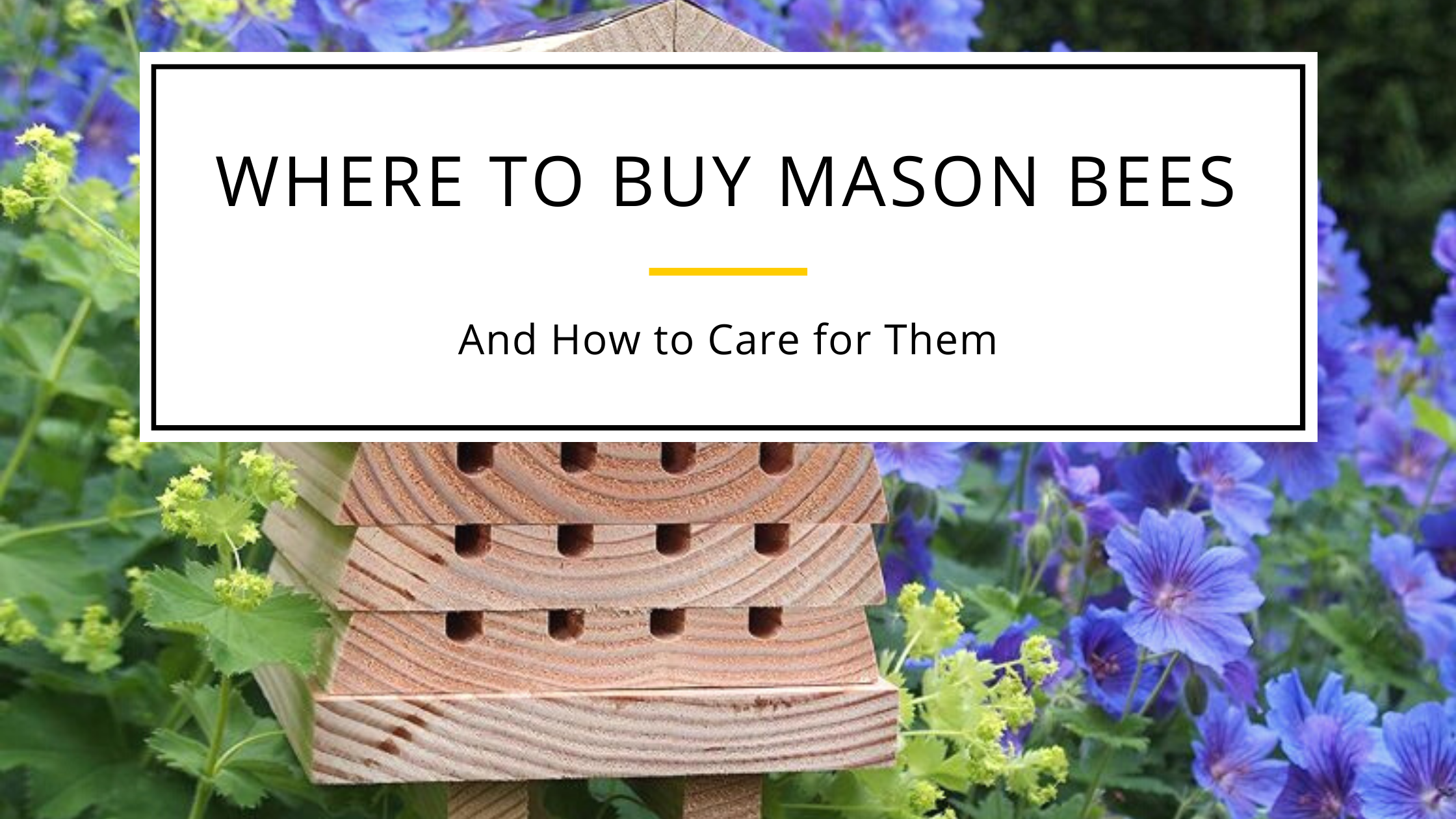 Where to Buy Mason Bees and How to Care for Them