For beekeepers, a swarm can mean free bees. But they must know how to catch a swarm and know what to do after catching a swarm of bees.

What is a Swarm?

A swarm is basically a large group of flying insects.  In beekeeping, swarms occur when a single bee colony splits into two.  This is the colony’s natural way of reproducing.  Swarming usually happens in spring, when the hive becomes overcrowded, but it can occur all season long.

One sign that the colony is preparing to swarm is the production of queen cups. The queen will then lay eggs in the queen cups to make a new queen for the colony.  At that point, swarming will occur shortly after the queen cups have been capped.

Laying queens are too heavy to fly long distances, so in anticipation of swarming, worker bees will stop feeding the queen.  She will also stop laying eggs. Once they abscond from the hive, they will settle for a while in a nearby location.

The swarm will wait while scout bees fly off to find a suitable location.  The cluster of bees will only stay for a few hours to a couple of days. While the bees left at the hive have food provisions, it is important for the swarm to find a home quickly, because they do not have any food to eat.

At this point, a beekeeper can capture and rehome the swarm in one of their hives. Swarms are generally not aggressive, as they now have no home to protect.  There are a few methods beekeepers use to catch a swarm.

How to Catch a Swarm of Bees

A true swarm has yet to start building comb, making them relatively easy to capture. Since swarms only stay swarms for a short period of time, it is important to move quickly.

First, you need to have your container ready. This can be a nuc box, cardboard box, or a bucket.  Just make sure that it’s big enough to fit the swarm.  Then, depending on where the swarm is located, you want to place, or shake the bees into your container.

The best circumstance will allow you to simply lower the entire swarm right into your box. This can happen if the swarm is on a small branch. All you have to do is clip the branch and place the swarm into your box.

When you are not able to lower or shake the bees into your box, you can simply use your hands to scoop them.  You may notice that after getting several scoops of bees into the box, the rest of them will follow and go in on their own.

Seeing the rest of the bees go into the box and fanning at the entrance is a good sign, because that means that the queen is in there and the rest of the colony will follow.

Another way to catch a swarm of bees is by using a swarm trap.  A swarm trap is a bait hive that is made to lure a swarm into it.  They are made out of scrap wood, plywood, or even old hive boxes.  They also will contain a few frames for the bees to start building comb on.

Swarm traps are often baited with comb, foundation, or pheromone lures, such as lemongrass oil. They are generally left out in the early spring, in anticipation of bees swarming. Swarms caught in the early spring will also have enough time to build up stores for the winter.

Swarm traps are usually hung up on trees, as that is a place where bees would normally swarm. The best place for a swarm trap is 6-8 feet high, in a partially shaded area, and near a water source.

How Long to Leave Bees in a Swarm Trap

The beekeeper will check the swarm trap at least once a week.  Once they see bees carrying pollen entering the trap, they know that they have caught a swarm.

The bees can be left in the swarm trap for a few weeks. This will give them time to make some comb and brood, which will keep them from leaving.  However, if you leave them longer than that, the trap will become too heavy to move and transport.

What to do After Catching a Swarm of Bees

Now that you’ve got the swarm, what do you do after catching a swarm of bees?  First, you need to close up your box or swarm trap.  Then you need to transport the swarm to your apiary, or it’s new permanent location.

Some beekeepers will do this at nighttime because all of the bees are in the hive at night.  If you caught the swarm, you want to move the bees into their new hive as soon as possible.  You don’t want them to start building comb in the cardboard box.  If you do not have an empty hive ready, you can also use a nuc box to buy yourself more time.

Bees caught in a swarm trap, they likely have already started building comb on the frames inside. So, all you have to do is take the frames out and place them in their new hive.

Until the bees have brood, there is a chance that they could abscond again.  To lessen the chances of that happening, you need to be gentle with the bees, and not handle them too much.  Bees also like the smell of beeswax and propolis, so you could move them into a used hive box as well.

If you have another hive, you can add some empty comb, or even open brood to the new swarm’s box to make them want to stay.  After that, they should be left alone for 1 week.  Bothering them too much with inspections before that could make them leave.

After a week, the bees should have started building comb and brood.  That is a sign that they are there to stay.  Overall, catching a swarm of bees is a good way to expand your apiary.

A swarm occurs when half of the colony leaves the hive to find a new home. Swarms are typically docile and are relatively easy to catch.  Beekeepers also set up swarm traps, which are used to lure and trap swarms.

After catching a swarm of bees, they must be moved to their permanent hive.  They can be given comb or brood from another colony to lessen the chances of absconding again.

The Importance of Beekeeping in Agriculture 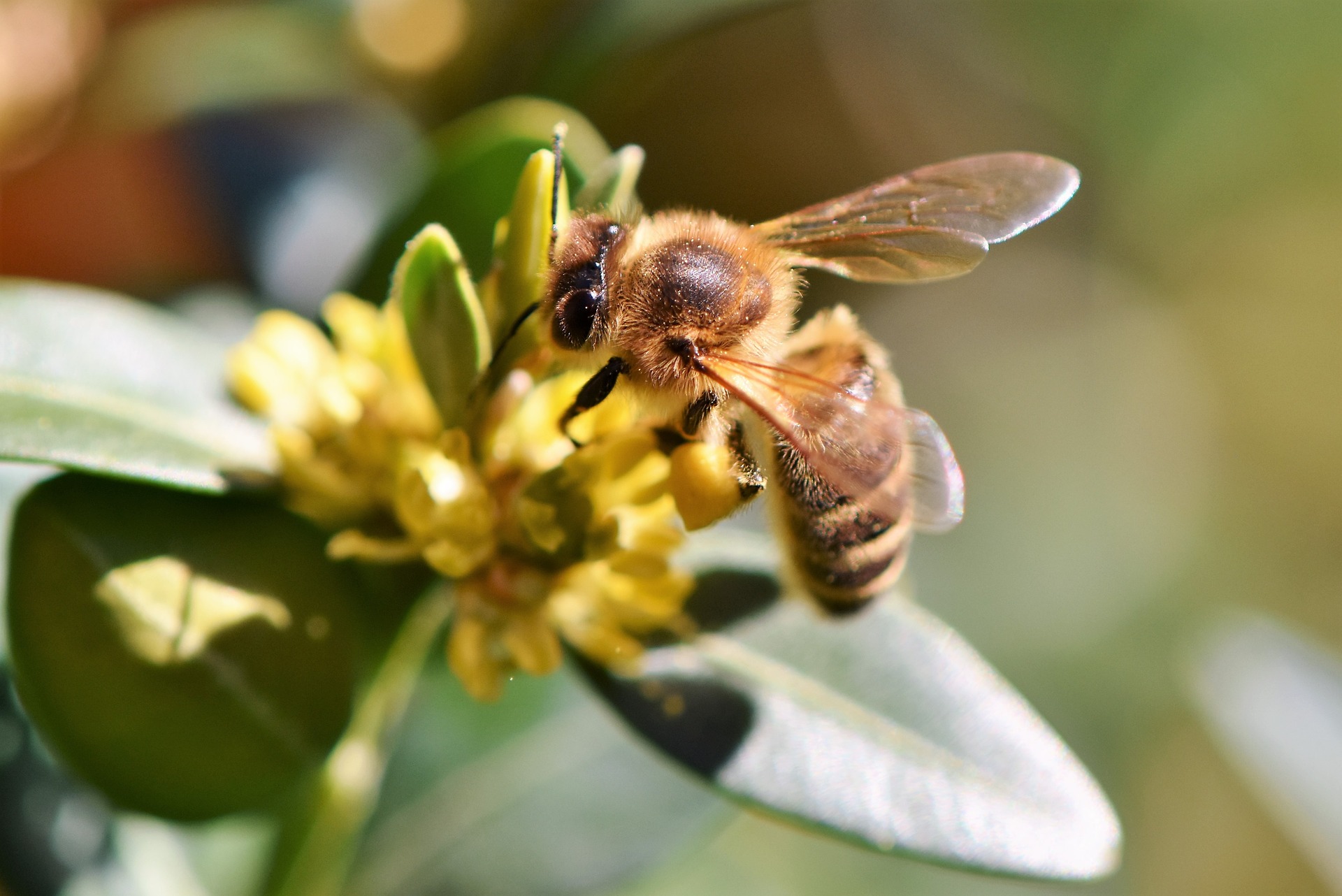 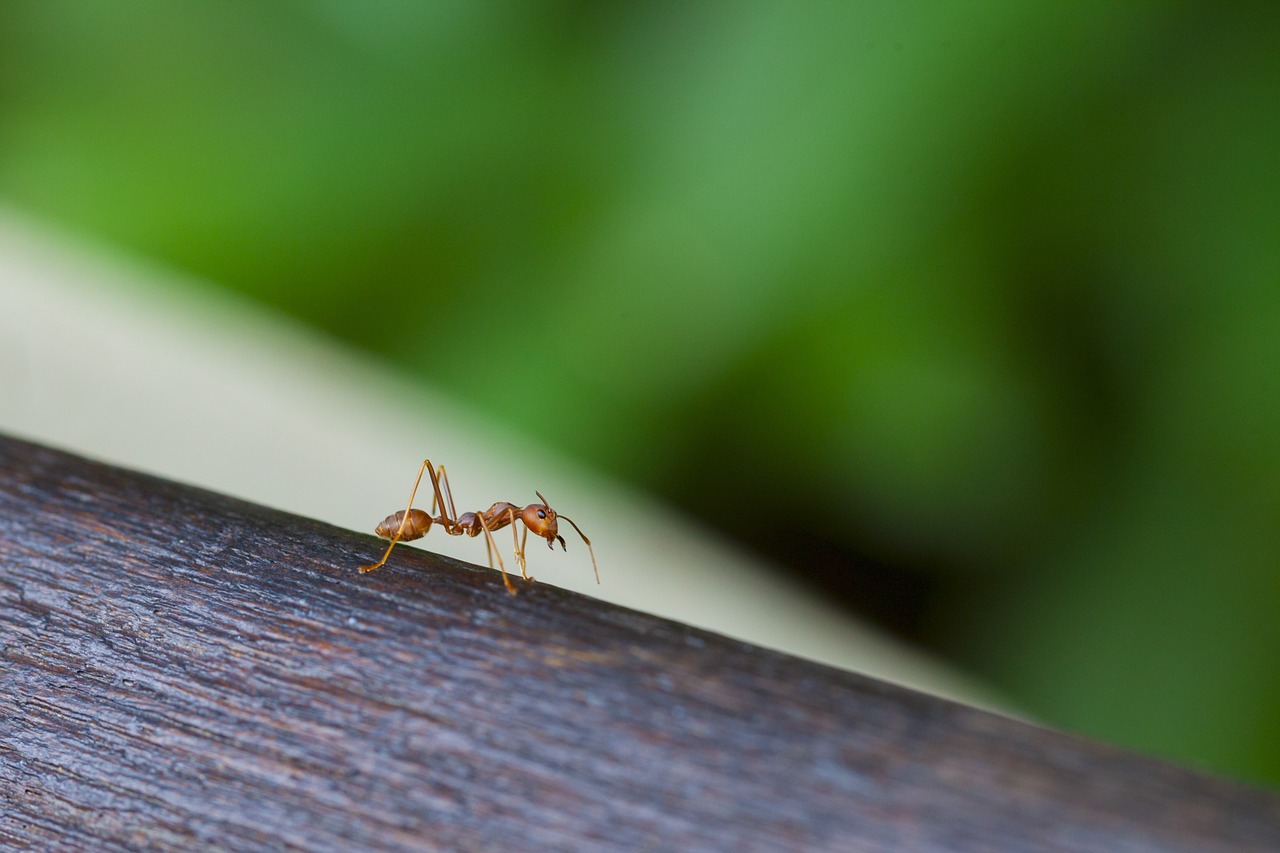