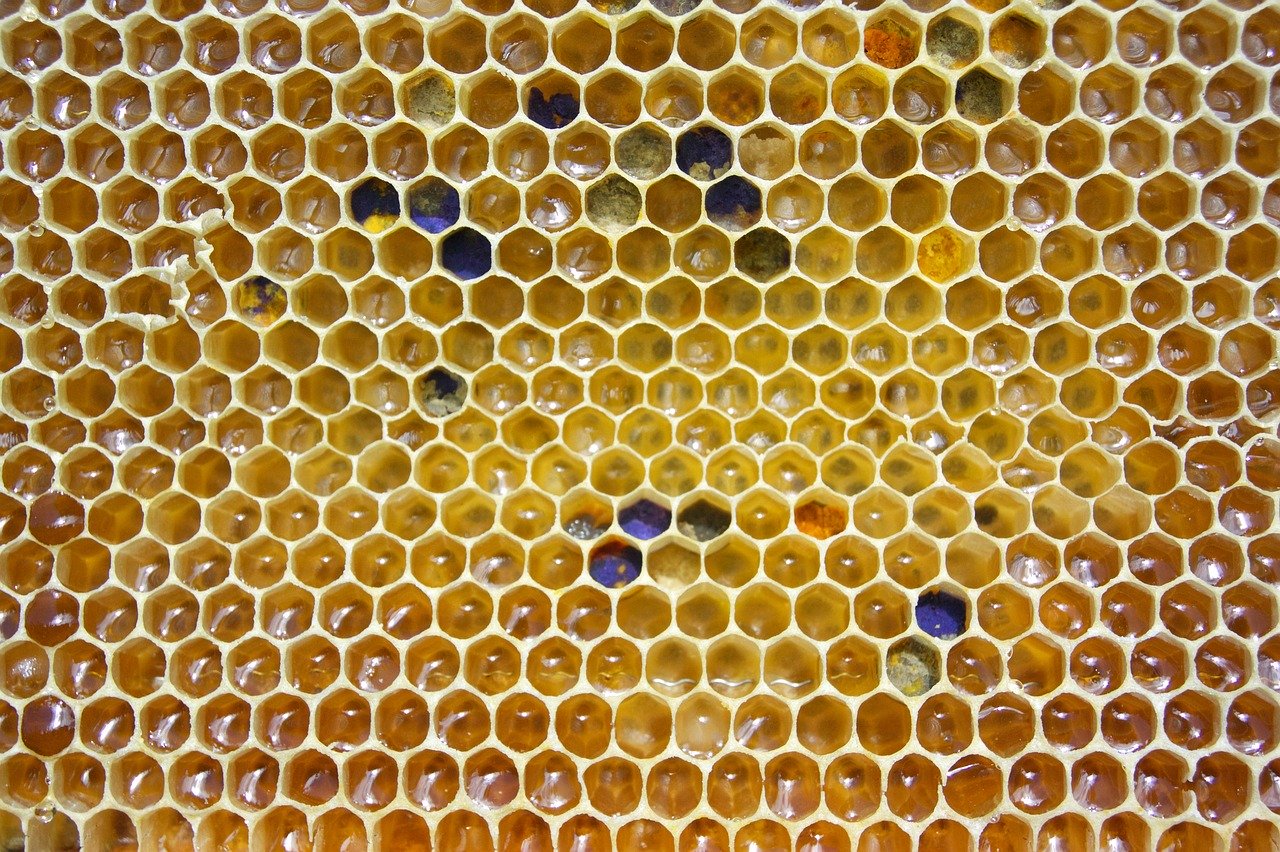 Beeswax is produced by honeybees to construct cells in which they raise their brood and store honey and pollen. It has been used for a variety of applications for thousands of years. I’m sure you’ve seen many images of honeycomb throughout the years, but have you ever stopped to think about how complex and fascinating beeswax really is?

Beeswax plays a very important role in the honeybee colony, but it’s also been used by humans for thousands of years, in many different applications. Read through the beeswax facts listed below to gain a new appreciation for beeswax.

While honey may get all the attention of bee products, don’t overlook beeswax. Bees put so much work into making beeswax. It’s also amazing how many uses there are for it. From it’s health benefits, food, hobby, and every day applications, beeswax is certainly a gift. These beeswax facts are just the beginning of the many ways beeswax can be used. 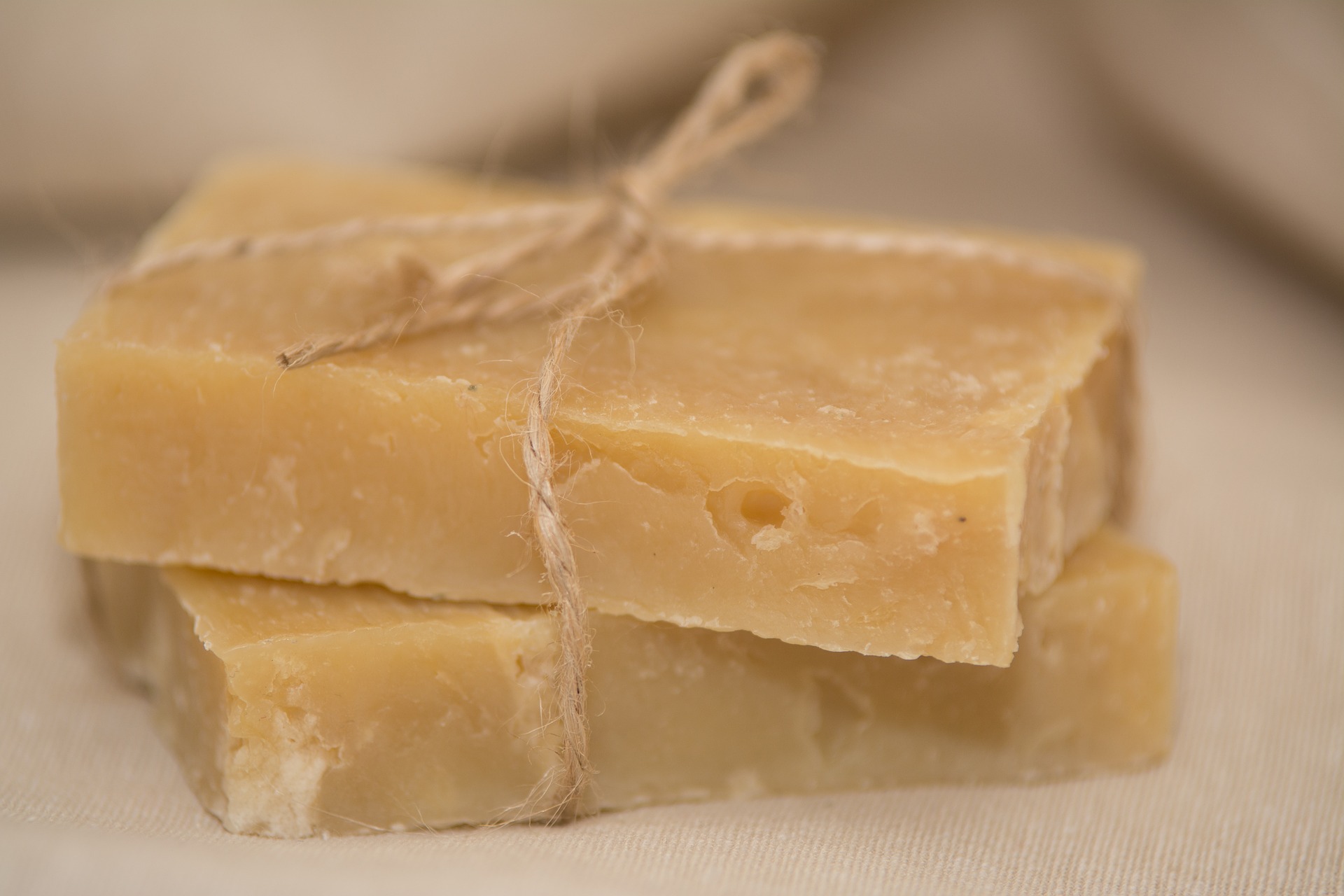 Health and Beauty Benefits of Beeswax

I spy...a bee eye! Can you spot the mason bee emer